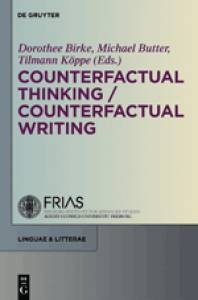 Political psychology investigates representations and actions of political actors, be they citizens, politicians, or members of groups characterized by collective and public goals. We will start this overview with a definition of the area of interest of political psychology and of the main stages that have characterized the development of the discipline. We will then examine how citizens know and evaluate political reality, with a special focus on political candidates. Attention will also be devoted to the differences between experts and novices in the political domain, and superordinate principles (such as values and ideologies) around which political attitudes may be organized. In the third section of the chapter, political identity will be dealt with. Different groups one may identify with in the political context will be highlighted, with a particular stress on regional, national, and supranational identities, and on the role they play in international conflicts. Media and various forms of political communication, such as political interviews or discourses, influence most of our interpretation of political reality. These issues will be analyzed in the fourth section, with special emphasis on motivations and goals that underlie political messages, as well as on their persuasive effects. Finally, we will consider psychological factors involved in voting behavior and in other forms of political participation.