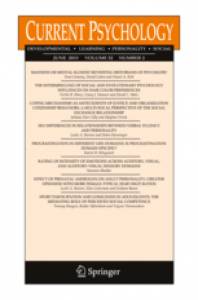 Previous research has shown that counterfactual thinking (“if only…”) is related to event explanation, blame assignment, and future decisions. Using data from a large-scale electoral panel survey (ITANES), we investigated the association between pre-election counterfactual thoughts on the national economy and subsequent voting choice. Results revealed that voters focused counterfactuals on the government and other political or economic actors but also, and more frequently, on unspecified or reified actors. Whereas counterfactuals focused on the government were associated with voting for the challenger, counterfactuals focused on political or economic actors or on reified actors were associated with voting for the incumbent. These associations were even stronger when counterfactuals had a subtractive (“if only X had not…”) rather than an additive (“if only X had…”) structure. The inclusion of the targets of the counterfactuals added significantly to the predictive value of a model of voting choice based on voters’ evaluation of the national economy.