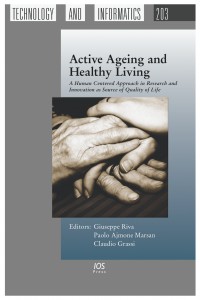 The chapter is aimed at describing four different approaches, each supported by experimental findings, which can be adopted to empower life skills in the elderly. The first approach consists in stimulating aged persons by asking them to carry out some tasks aimed at activating the brain and mental processes which are targeted by the intervention. In the second approach the elderly are hinted at thinking about their mental states to understand one’s own and others’ behavior to act as a reflective agent. The third approach is based on the assumption that the communication context can support and improve old people’s skills, if the messages they receive are devised so to focus their attention on relevant information and to elicit relevant cognitive frameworks. According to the fourth approach, aged people can be engaged in activities which enjoy them so to express themselves in personal ways and to practice a wide set of mental functions. Becoming aware of the pros and cons of each approach enables us to choose the kind of intervention which is most suited to the elderly, taking into account the features of the context and the actual resources which can be employed. We also aim at integrating the different approaches so to devise a holistic intervention in which synergies among the methodologies to be applied occur.